You are here: Home » Biography 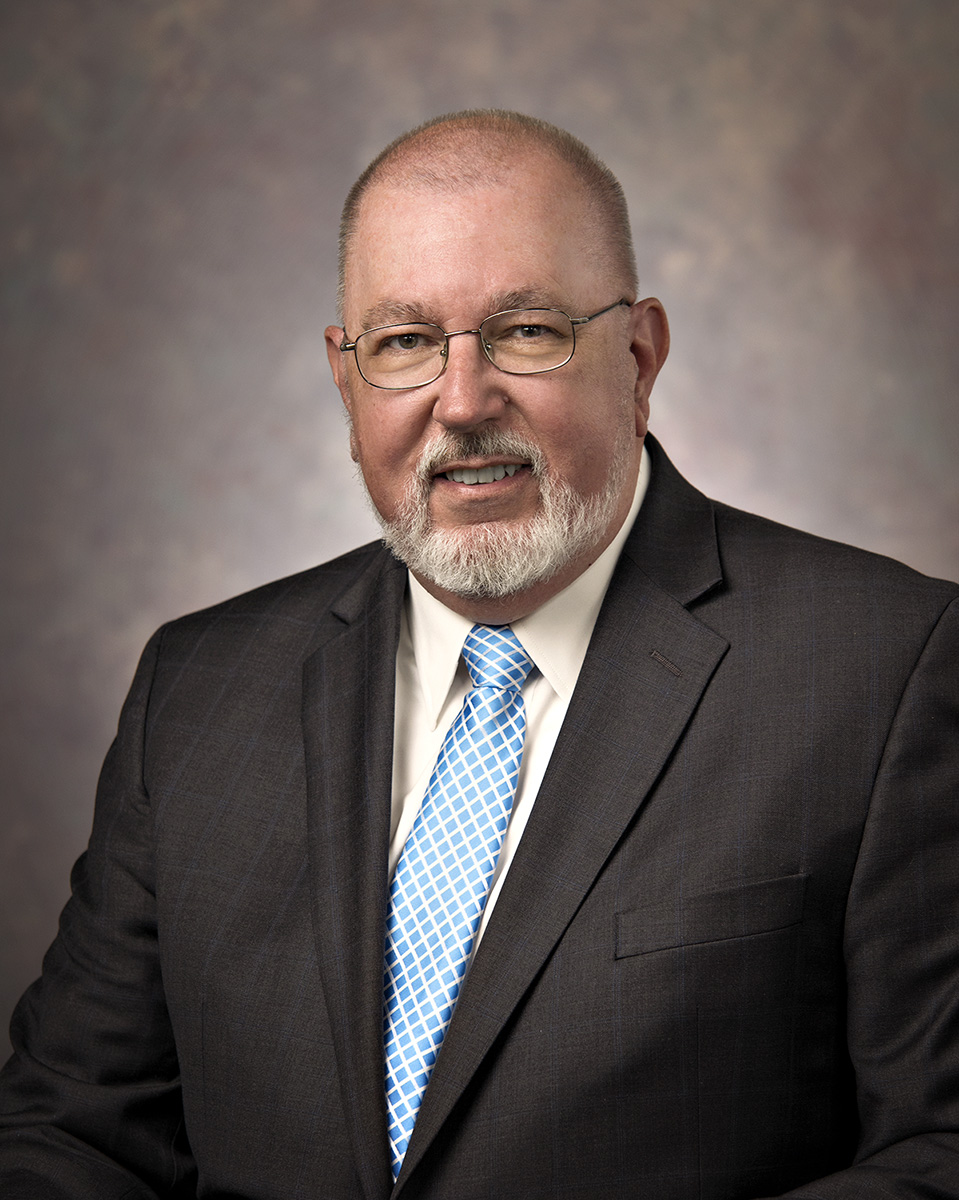 Composer Daniel E. Gawthrop was born in 1949 in Fort Wayne, Indi­ana. He has been the recipient of over one hundred commissions to write original music. His published choral and organ works are in the catalogs of Dunstan House, MusicSpoke, Alfred Publishing, Alliance Music and others. His a cappella motet Sing Me to Heaven is among the most frequently performed choral pieces of modern times and has sold more than a half million copies.

Gawthrop’s music has premiered in the Concert Hall of the John F. Kennedy Center for the Performing Arts, the Tabernacle at Temple Square in Salt Lake City, and Washington National Cathedral among dozens of other prestigious venues. His choral pieces have been performed and recorded by such eminent ensembles as The United States Air Force Singing Ser­geants, the Gregg Smith Singers, the Turtle Creek Chorale, the Paul Hill Chorale, the American Boychoir, the Tabernacle Choir at Temple Square, the Cathedral Choral Society (of Washing­ton National Cathedral) and literally hundreds of other groups in the U.S. and abroad.

In addition to his work as a composer, Gawthrop has been active as a broadcaster, clinician and adjudicator, organist, conductor, teacher and writer, including a period as music critic for The Washington Post. Gawthrop is a Life Member of the American Choral Directors Association, a member of The American Guild of Organists, and a member of Phi Mu Alpha Sinfonia, the music fraternity. In 2018 Phi Mu Alpha named Gawthrop the 25th Charles E. Lutton Man of Music, the fraternity’s highest award, placing him in the distinguished company of earlier recipients such as Howard Hanson, Van Cliburn, Aaron Copland and Pablo Casals.

Gawthrop resides with his wife in southern Idaho a few hours from Yellowstone National Park and approximately halfway between Yosemite and Glacier National Parks. Distractions abound.

To be notified of news, sales, and recent publications, join our email list!